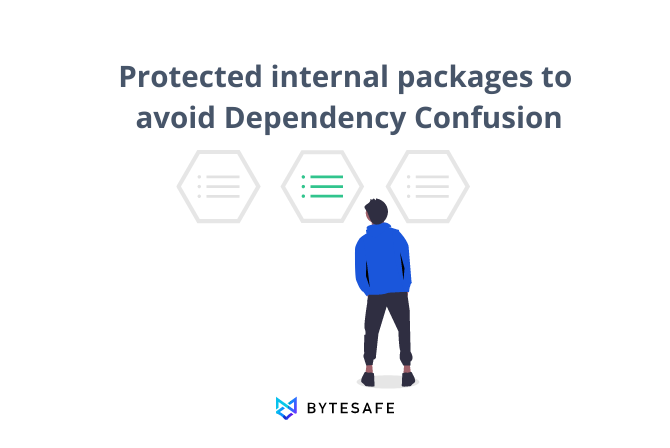 And it has been the new supply chain attack that everyone has been discussing in 2021.

The question that everyone has been asking: How do you defend your supply chain from this issue? There’s been plenty of suggestions, including from us at Bytesafe:

Both these suggestions have merit, but they have one flaw. They require additional configuration and actions from the users to be secure.

We know that any solution that requires users to opt-in and make their own configurations will never be safe enough. For us, it was clear from the start that our solution should be safe out of the box.

We are happy to introduce our safe by default solution for Dependency Confusion: Internal packages.

For more information on the dependency confusion concept, see our previous post from February 2021

How to avoid dependency confusion

One of the primary goals was to design a solution that does not rely on complex user configuration.

The solution in short:

It’s as simple as that. Packages flagged as internal will automatically be protected from dependency confusion.

Packages without the internal flag will function as they always have, with full access to public upstreams.

Users can continue to use Bytesafe registries for both public and private packages, enjoying the benefits of a single source of truth for all package dependencies. While simultaneously being fully protected from dependency confusion.

And the best part, all the complex logic behind it is handled by Bytesafe, instead of being pushed on to our users.

From a user standpoint the solution couldn’t be simpler: Internal packages are prevented from being fetched from external upstreams by mistake.

Let’s have a look at how that works in practice.

Any registry in Bytesafe can now be flagged as internal. This is enabled by default when creating any new registry to make the solution as low-touch as possible.

Any versions pushed to an internal registry will automatically be flagged as an internal version.

Example: Publish private packages to a private registry, to be shared and available to other team members or systems:

With the registry destination flagged as internal the version will be flagged internal as well.

Any attempt to fetch new versions of internal packages from upstreams will only use upstreams that contain other internal versions of the packages as valid sources. All other sources will be ignored for the purpose of this action.

Bytesafe users can securely install any internal version from their registries. Without ever having to worry about the possibility of the package being replaced with a malicious package from any external registry.

Example: Using a Bytesafe private registry together with registry.npmjs.org as an upstream for public packages:

One important distinction is that registries flagged internal are not only for private packages.

Public package versions (like any package fetched from registry.npmjs.org) will be completely unaffected by the addition of internal packages and registries.

Dependency confusion Term coined for the confusion of package managers on what package version to pull into your project, from what source, when faced with multiple options.

The internal packages feature is active by default. New registries are created with the internal flag enabled.

All package versions pushed to internal registries will automatically be flagged internal (and be protected from dependency confusion).

For existing workspaces and registries

Protecting existing registries and packages is as simple as:

Done! All the complexity when fetching packages will be handled securely by Bytesafe.

From now on, fetches of internal packages will only consider upstreams containing internal flagged versions of the package.

Upstream issues are opened when a package version is found in multiple external upstreams, with non-matching contents. Issues trigger notifications, warning you of a potential dependency confusion attack.

Most users will not require any additional configuration to be protected. But for users that require advanced configurations, like how to configure a trusted source outside of a Bytesafe workspace, make sure to check out the documentation on internal packages.

Want to try it out immediately? Login to your existing workspace.

New user? Sign up and create a new workspace for you and your team! No commitment - Bytesafe is always free to try!
Tags: security supply-chain upstreams using-bytesafe 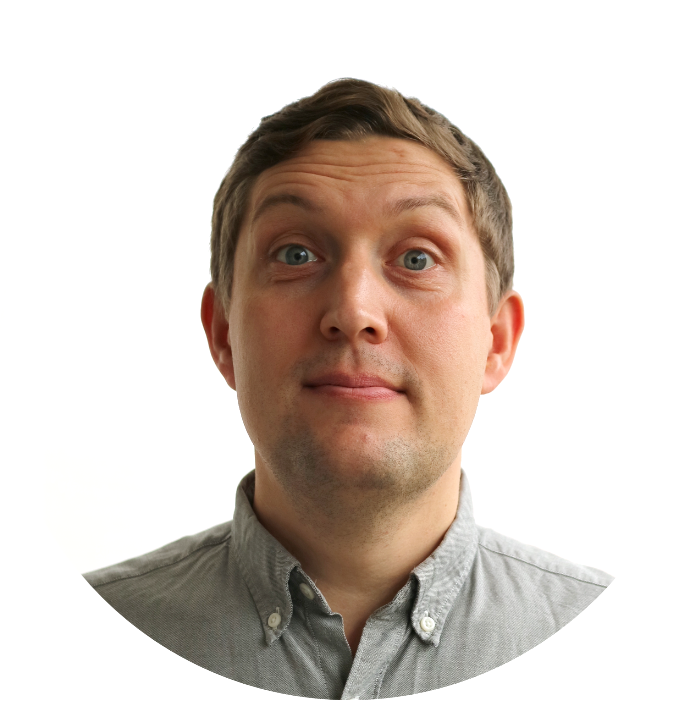